The new playground which was installed last year has been extremely well used. So much so that often there is insufficient space or equipment for everyone to use.

As a result the Friends have been looking at ways expand its capacity. Recently a new seesaw has been added.

We have also been offered the use of a set of outdoor exercise and fitness frames which are ideal for climbing and swinging on.

The plan is to place these on the field adjoining the playground – the old golf course area – so that they will be easily accessible from the playground.

To pay for the instalment of the equipment we have an application in to the Big Lottery – Awards for All, for £8,000.

The inauguration of Heroes Wood took place on Friday 10 November in a fitting ceremony for Remembrance Weekend.

The Lord Mayor officially opened the site after a procession led by members of the British Legion. The service included readings by pupils from Wright Robinson Sports College, the Last Post played by a bugler and a bag pipe lament. Several dozen sponsors, local people and nursery children attended.

So far the processional way, avenue of trees and circle of stone have been positioned. Next year the planting of the remaining trees to form the wood will be planted. 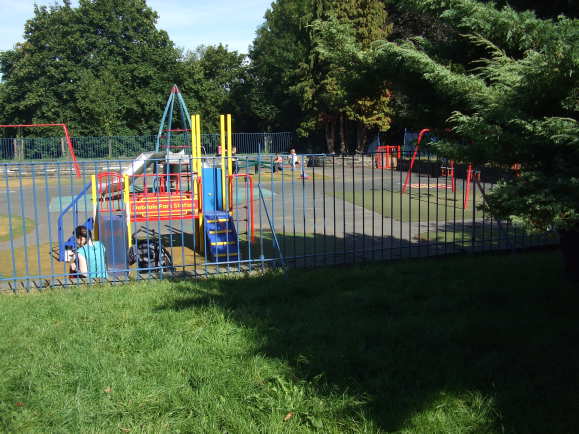 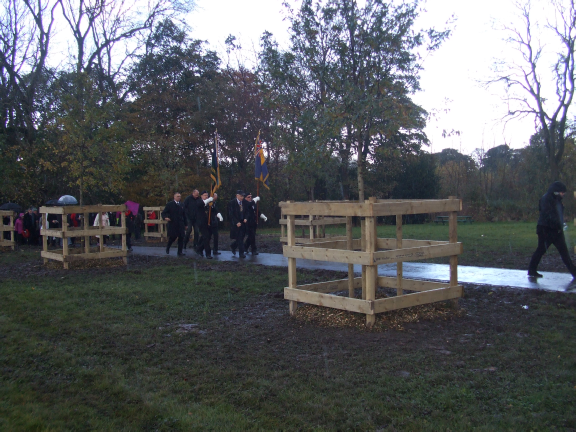 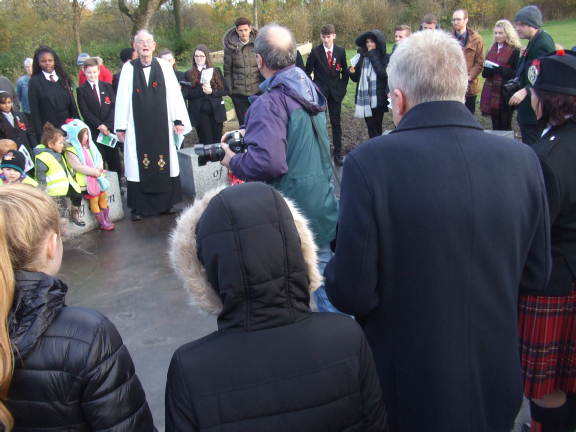 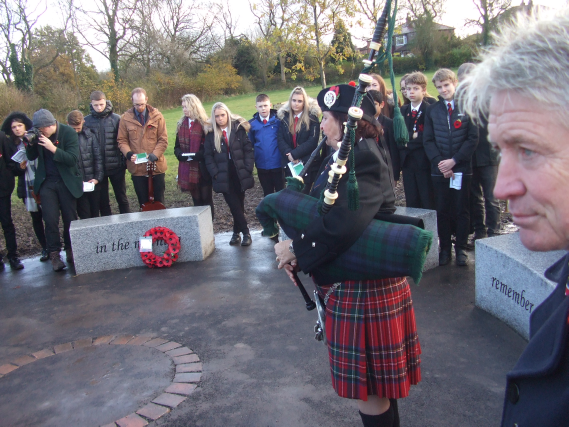