Heroes Wood will is a commemoration of all those who involved in the I World War from the local community.

A dedicated team led by Pete Stringer from City of Trees has been working hard on this for over a year raising funds and finalising plans.

Construction work on the access path has now begun and the installation of the stone benches will start on Monday 28 October.

An event is being planned for the Remembrance Sunday weekend. 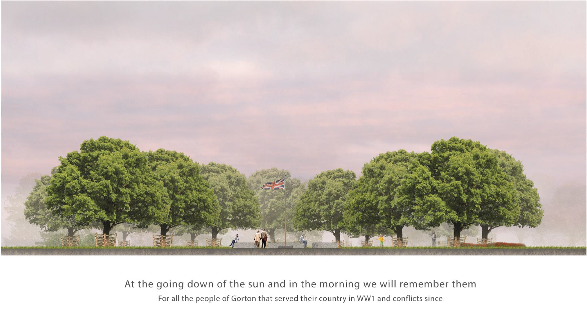 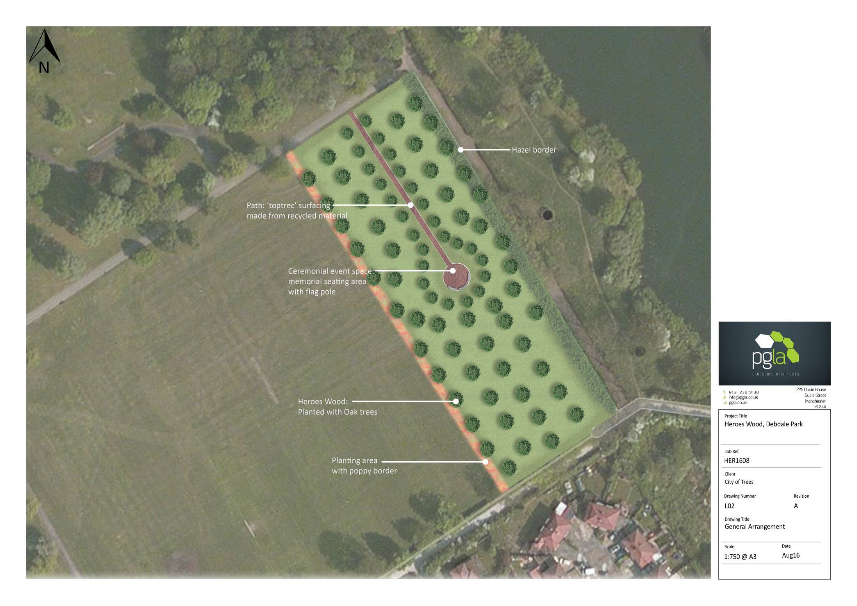 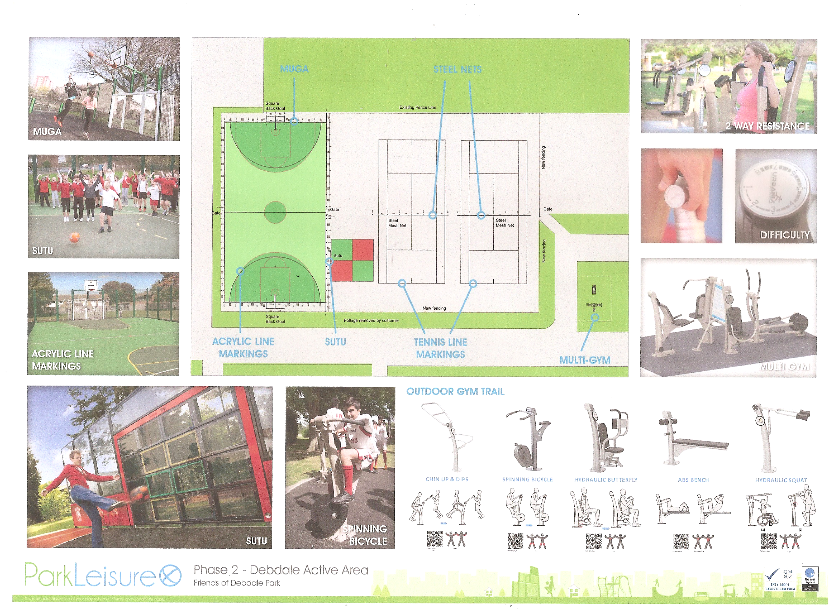 So far we have raised £2,000 from Tesco Bags of Help Community Fund – thanks to everyone who voted for us.

At present we are working with Groundwork to make further funding applications and to advance the project.

It’s a slow process but hopefully we will eventually get there.

This new project, to create a virtual trail around the historic sites of Gorton and build up a repository of collective memory of Gorton life past and present

We have now taken on two volunteer workers to help to promote the project in the area and to develop it.

We need people to record their memories and experiences for the web site.

Recently a local man mike Whiteley found a lot of paintings in the loft that his father had done of local pubs in the 60’s and 70’s – most of them are now gone but the paintings of Arthur Whiteley remain and are now proudly displayed on the web site.

The Friends of Debdale Park are proposing to place an inscribed stone to the memory of Sir Gerald in the park.

As Patron of the Friends of Debdale Park Sir Gerald always took a close interest in the park which is such a distinctive part of Gorton. He was a familiar presence at community events taking place there which is why the Friends are now arranging for this memorial.

The intention is to preserve the memory of a man who dedicated his life as a Member of Parliament to the service of the people of Gorton.

To pay for the memorial The Friends of Debdale Park are organising a memorial fund.

This is a chance for the people of Gorton to help preserve the memory of Sir Gerald.

It is hoped that the memorial will be in place and ready for unveiling on the 27 February 2108, which will be the first anniversary of his death. 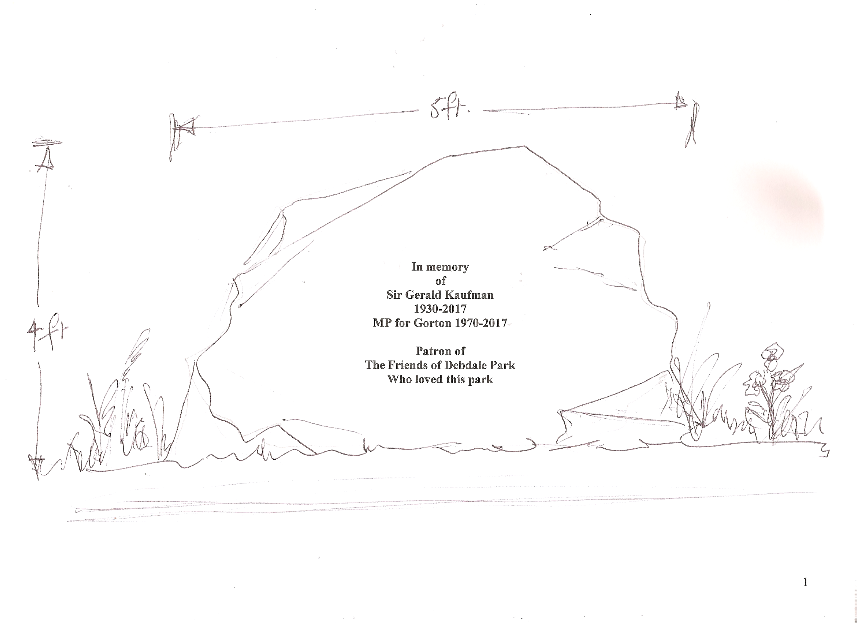