1. Heroes Wood gets under way.

An opening ceremony for the beginning of Heroes Wood took place on Remembrance Day, 11 November on the site of the proposed wood. 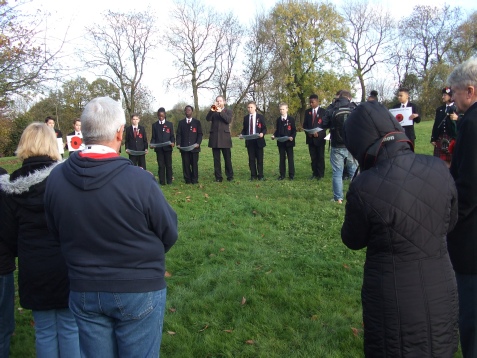 The Last Post was followed by two minutes silence and readings by the pupils of Wight Robinson College. Then, to the accompanying sound of a bagpipe poppy seeds were spread by those attending along a newly dug trench which will mark the edge of Heroes Wood. 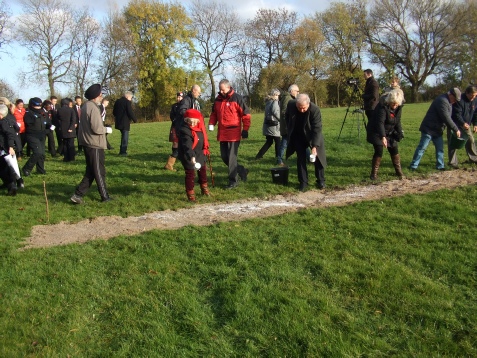 Next year it is planned that the planting of the 100 oak and hazel trees that will form the wood will begin.

Heroes Wood will be a commemoration of all those who involved in the I World War from the local community.

Plans have now been agreed for the proposed new multisport area which will replace the current sport area. 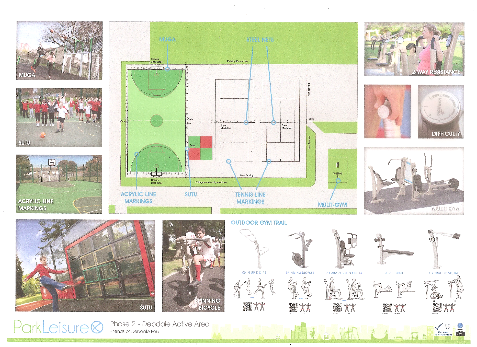 The new area will consist of a MUGA, two tennis courts and a Green Gym.

This project is continuing to take shape with the installation of a range of test camera equipment for wildlife observation.

This has been made possible by the allocation £1,250 by the Friends to the project. Of this £750 was provided by a grant from The Entertainer.

We are currently exploring how best to extend the camera facility to cover the whole of the Gorton Heritage Trail.

Areas of Debdale Park and Gorton Reservoir Allotments are also being looked into to provide spaces to monitor. 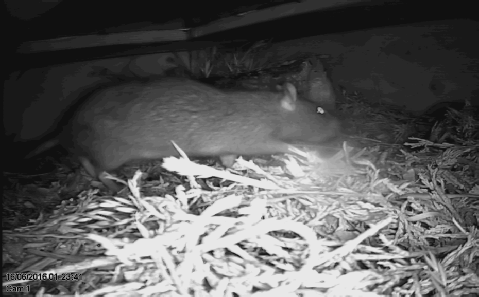 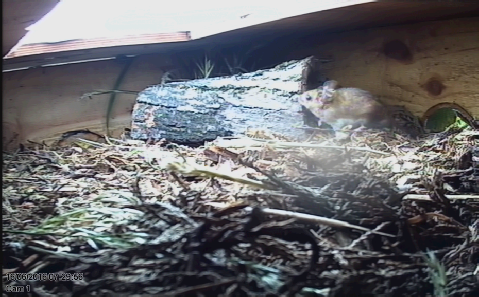 This new project, to create a virtual trail around the sites of Gorton, is beginning to take shape in cooperation with One Manchester. 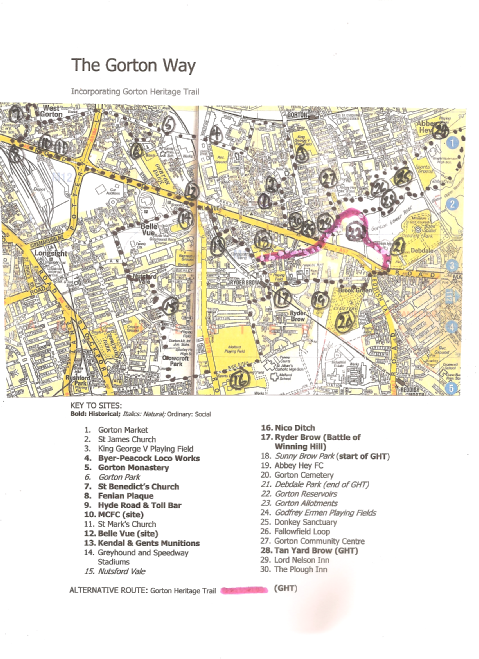 A meeting to develop the Way at the OneManchester offices on Garrett Way on Wednesday 30 November discussed how the project could be developed, with a presentation of technical possibilities by Countryscape.

It was agreed that a further open meeting should be arranged for later in January 2017 with the intention of electing a management committee for the project and applying to the Heritage Lottery for funding. 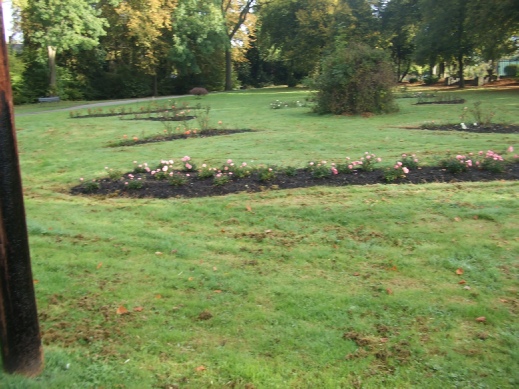 The rose garden and various rose beds have now been restocked with a vibrant selection of roses.

The Friends have spent nearly £700 on 94 new roses which were purchased from Fryers Roses in Knutsford and planted in November.

Hopefully there will be a really colourful display next year for all to enjoy.