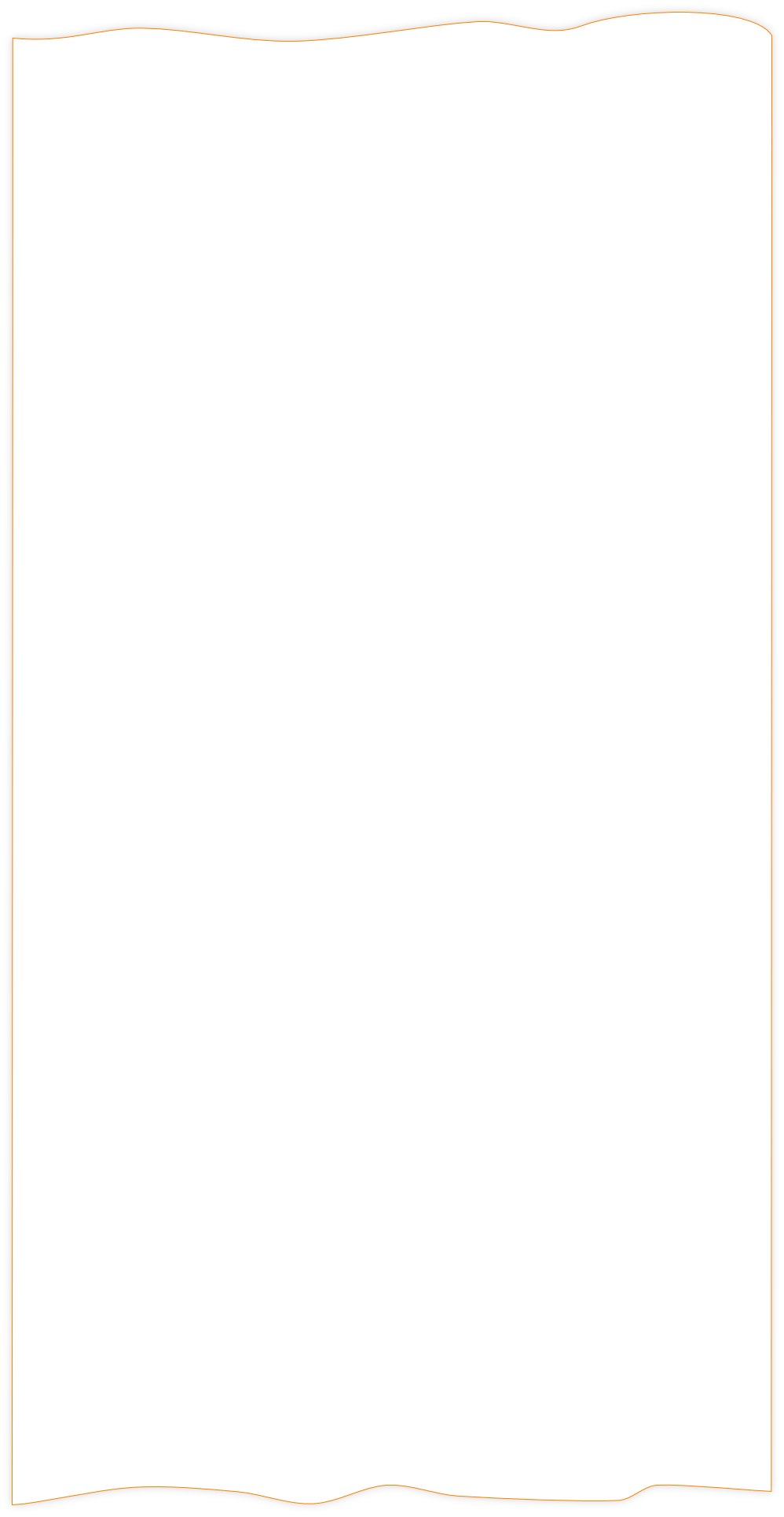 New Playground
Having received £10K from The Big Lottery ‘Awards for All’ and £12K from Tesco ‘Bags of Help’ together with other funds from the Friends we have now order £24K worth of new play equipment to be installed next month and before the summer holidays.
The work will be carried out under the direction of Kevin Shackell of Manchester City Council who are working in partnership with the Friends on this project and providing further funds.

New Garden area
A derelict area of land between the Barn and Gorton House has now been restored by the volunteer gardening group to create a shrubbery and area of peaceful relaxation.
A grant of £800 from Manchester City Council enabled many new shrubs to be purchased and planted. 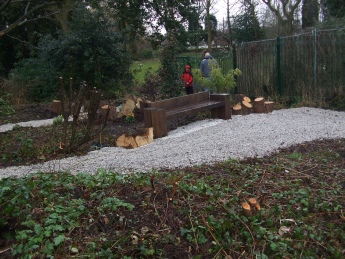 Gorton Heritage Trail
5,000 new leaflets of the trail have been printed for distribution. The trail has been marked out by new marker posts and five new lecterns and trail maps are ready for installation. 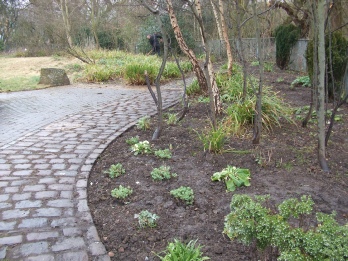 The Butterfly Garden has been partly restored by the volunteer gardeners who are now working on clearing the meadow. A further application to the Lottery for £10K has been made to provide further lecterns and a cctv system for nature observation.
This will be part of a bigger project now under way to create a Nature Centre based at the Debdale allotments in conjunction with the Gorton Horticultural Society, which already runs nature days. The aim is to create a quality nature resource for use by schools and the local community to promote an interest in ecology and the environment through our own local Nature Watch

New Kick Boxing and Fitness centre.
Work has been completed in creating the new gym area which is now being equipped by Wez Tate the manager. An agreement for the use of the facility is currently being drawn up with Manchester City Council and it is hoped the facility will be ready by the summer.

Foundation Years Nursery
The new extension to the nursery is now complete and ready for opening at the end of the month.

Heroes Wood
This memorial project linked to the centenary of the First World War is now well under way. An application has been prepared for the Heritage Lottery for the project which will now include planting 40 oak trees to create a memorial area to all those involved in the war from the whole of the Gorton community.
The project now includes schools, the Mercian Regiment and a number of other local organisations.

Great Day in the Park

With a number of project now well under way we are planning a celebratory ‘opening event’ by our local MP Sir Gerald Kaufman.

Initially this was planned for 29 May.  It was then put back to 10 July to allow more time for the completion of the projects. We have now put this event back again until sometime in September. More details later.